An audio-visual performance shown in the windows between the entrance gates to one of the apartment buildings along Fabriksgatan in Gårda, Göteborg, 2013.

Front Window Theatre is a traveling art project that explores the veiled narratives of the city. The starting point is the window – a transparent surface of the city's fragmented body, connecting its mental interior with the unpredictable choreography of motion in the cityscape. 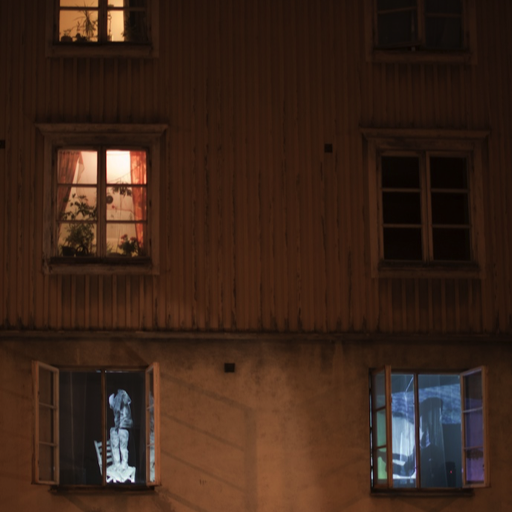 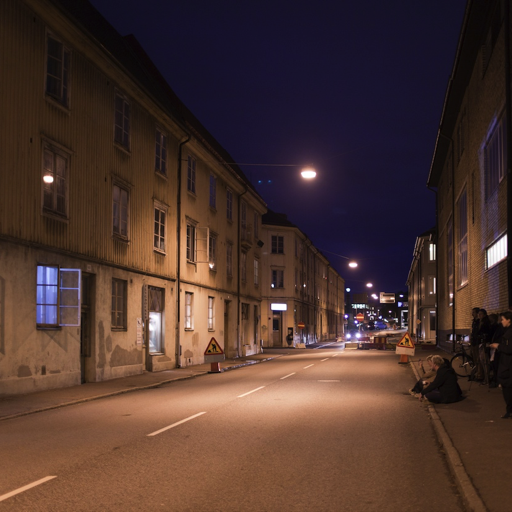 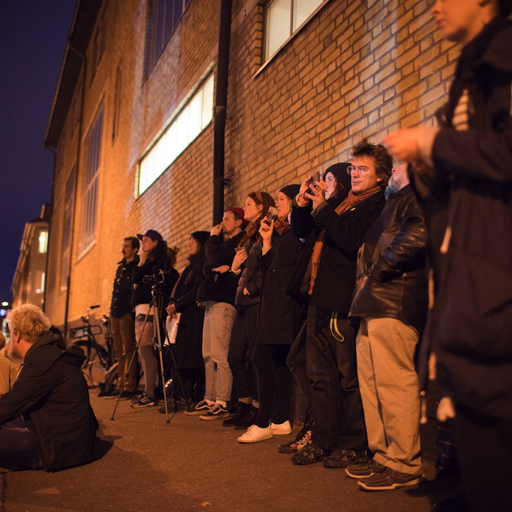 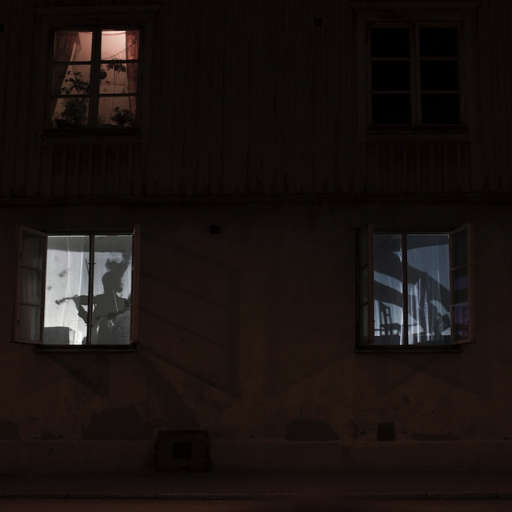 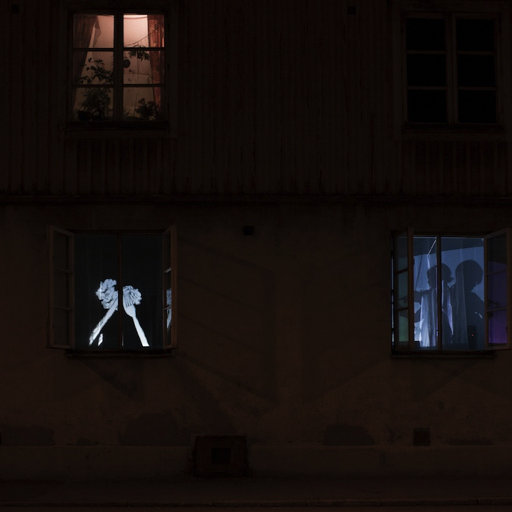 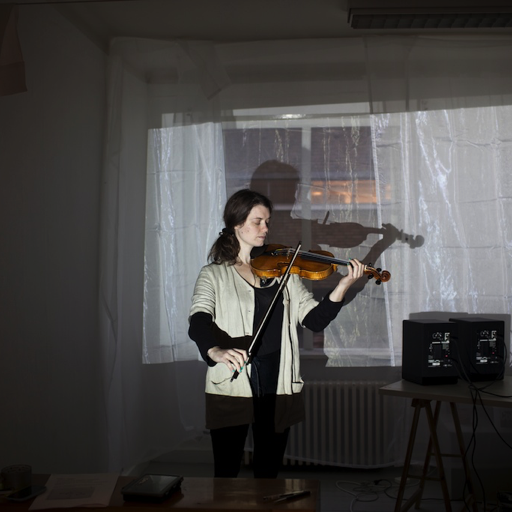 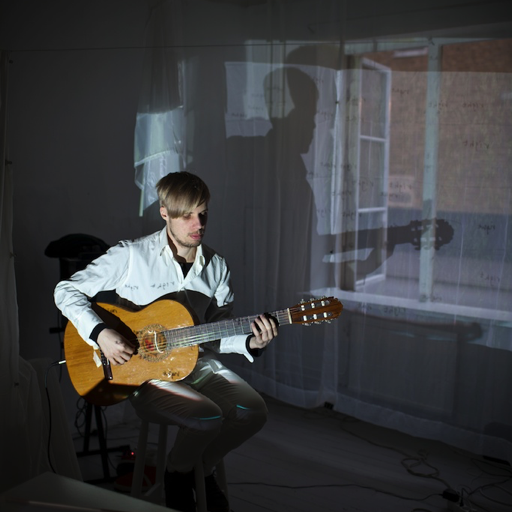